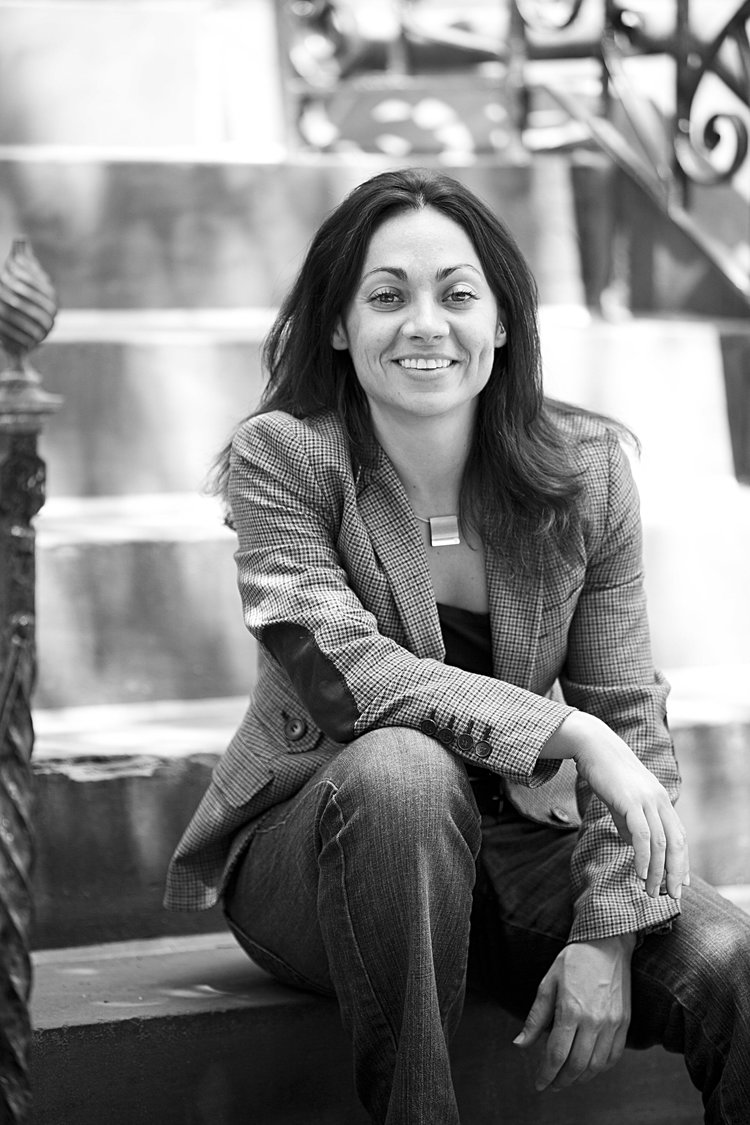 “Philly Gay Lawyer” is the advocacy arm of Angela’s law firm, Giampolo Law Group which is based in the heart of the Gayborhood. GLG is a boutique law firm whose mission is to change what people expect from their attorneys.

The American Law Journal television program was honored with two Emmy® awards for episodes covering equal protection under the law and workplace rights. The gala awards event was held September 24 at the Marriott in Philadelphia. This is a program excerpt of one of the winners; the full program is available on the ALJ YouTube channel. 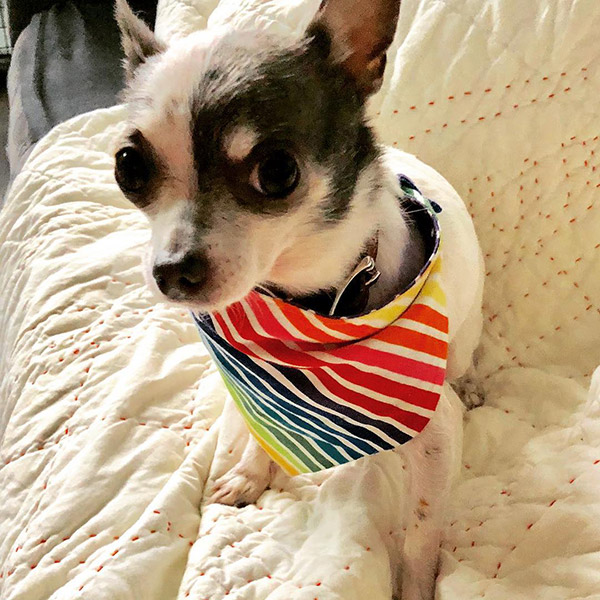 An activist, a humanitarian, and an icon with too many accolades to list.

Niko prefers to growl when he greets you. It’s not that he’s unfriendly; he was raised on the streets of Philly, so he’s got some grit. But don’t let his sharp teeth fool you. Niko has a big heart. Most days he finds himself helping Angela in the office and escorting her on work trips. Niko is just as passionate as Angela is about supporting LGBTQ causes… he just prefers to do it from the comfort of a velvet-lined papoose hanging from Angela’s shoulder.

When he is not devoting his time to philanthropic causes, Niko spends most of his time catching up on episodes of Watch What Happens Live with Andy Cohen, eating freshly cooked chicken out of Angela’s hand, and biting strangers who don’t respect his personal space.

Hit the road with us today!

You can't take it with you!

Call us today to speak with an attorney

 215-645-2415 Contact us
We use cookies on our website to give you the most relevant experience by remembering your preferences and repeat visits. By clicking “Accept”, you consent to the use of ALL the cookies.
Do not sell my personal information.
Cookie SettingsAccept
Manage consent