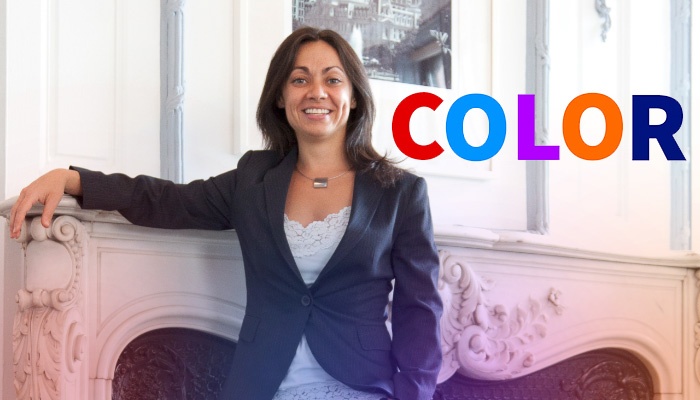 After the SCOTUS ruling on marriage equality last week, there have been many celebrations (and rightly so), but there’s also a sense of “what’s next?” that’s beginning to come into play. With some states still resistant to handing out marriage licences and political hopefuls running on the platform of religious freedom, some might be wondering just what’s the next phase of the LGBTIQA civil rights fight as far as the right to marry is concerned.