LGBTQ+ Moms: A Birth Certificate Does Not Equal Parentage 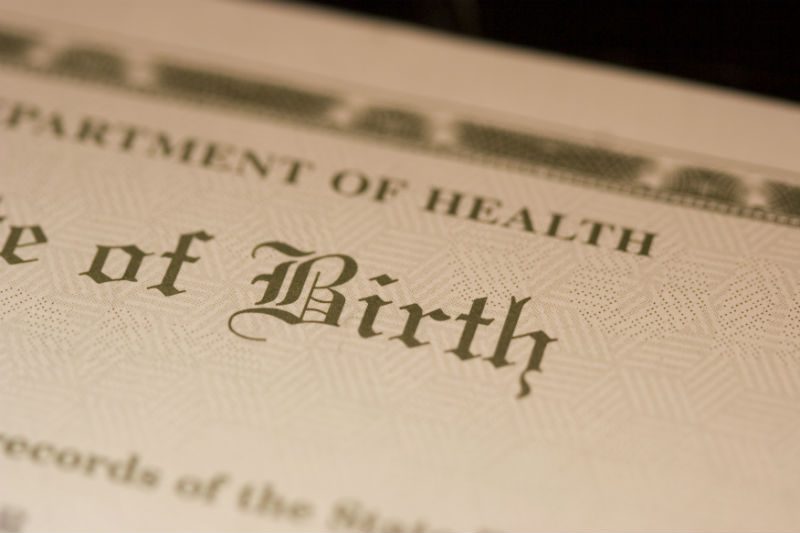 Most LGBTQ couples spend upwards of $5,000 to go through the adoption process in the United States. As always, Canada is about to make life that much easier for LGBTQ couples having families. Ontario introduced legislation last week that gives same-sex parents in Ontario who aren’t biologically related to their children the same legal rights as heterosexual moms and dads.Nor will people who are not legally considered parents have to live in fear they cannot make medical and other decisions about their children if a spouse becomes incapacitated.

There is currently a proposed Pennsylvania Assisted Reproductive Technologies Act floating around in Harrisburg but as of now, there is no statute governing parentage in Pennsylvania for children born through assisted reproductive technologies.  Until there is, nothing other than legally forming the “child-parent” relationship through a kinship adoption will confer a parent-child relationship between a non-biological parent and his or her child.

Through an adoption, however, the couple received an Adoption Decree, and that document and only that document confers a legal parent-child relationship, which accompanies with it many rights and obligations such as decision-making in medical situations, custody and child support, and inheritance rights.

An Ontario Superior Court ruled 10 years ago that couples who use sperm donors and other reproductive technologies should enjoy the same parental rights as people who conceive naturally but it took over 10 years to get to this place where a 66-page bill is being introduced.

Don’t get me wrong; marriage equality has made family planning easier in some respects.  For instance, you do not have to complete a home study, which if you’ve gone through one, they are very expensive and intrusive.  All of my clients have resented having to go through the home study process.  There are people giving birth daily to babies that are either mistreated and/or uncared for, yet LGBTQ couples have to endure people coming into their homes to verify its safety and obtain financial references to ensure that the couple can afford the baby.  Another benefit of marriage is depending on where you live you can file for a pre-birth order, which essentially formalizes the legal parent-child relationship “pre-birth” so that upon the baby being born, the non-biologically related person is automatically a legal parent.  It is still a legal step but it is able to be done pre-birth as opposed to formalizing the parent-child relationship in a 4-5 month process post-birth.

The money and energy LGBTQ families spend on legal paperwork and worrying should be going toward diapers and playtime.  Parenthood is an experience unto its own. To add a bunch of legal issues on top of that is a burden parents don’t need and legislation concretizing the relationship between non-biological parents and their children is long overdue.

*This article was originally published in Curve Magazine and Lesbian Business Community.