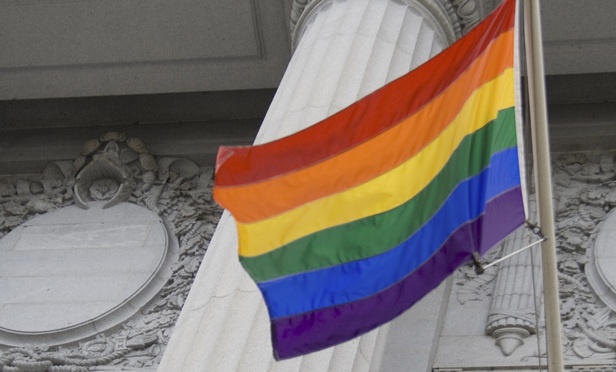 Last week, a Philadelphia judge denied the dissolution of an out-of-state civil union between two women who have been separated for more than a decade, dashing the pair’s hopes that Pennsylvania’s legalization of same-sex marriage last year would pave the way for their divorce. It’s issues like those that have family law lawyers warning against just any attorney claiming expertise in the area of LGBT legal affairs.